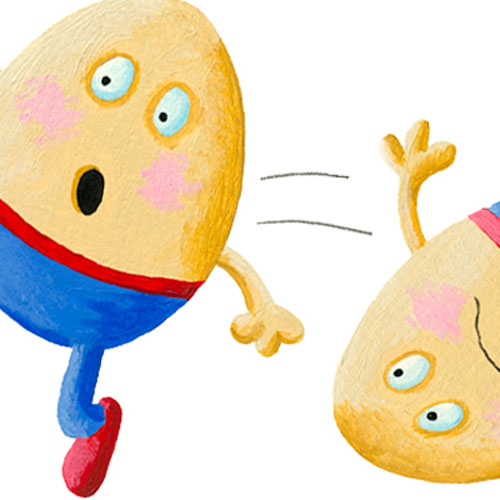 Are nursery rhymes a thing of the past?

It seems that Humpty and all of his Mother Goose friends are falling out of favour with today’s parents and are in danger of not being put back together again. In 2011 a UK charity Booktrust conducted a survey of parents and these were some of the alarming results:

Another survey conducted for the pre-school channel Cartoonito, found that only 12 per cent of parents could recall three or more nursery rhymes in full. What’s more, it revealed that parents prefer to play or sing pop songs to their children at bed-time rather than traditional rhymes and lullabies.

Those statistics are cause for concern and here’s why – nursery rhymes are in fact educational and play an extremely important role in our children’s development.

So there you go! 8 reasons why we should keep the tradition of nursery rhymes alive and kicking. If you don’t know the words to many nursery rhymes and would like to learn some you can check out my online program. It features plenty of rhymes including words and actions!

Do you already read, recite and sing nursery rhymes to your child? I’d love to hear your opinion and experiences so please leave a comment below.